What really makes famous Dahab, is the world famous Blue Hole dive site! It is a large 70 m wide hole within the coral reef going down to 80 m and with a 30 m long arch going to the open sea on its bottom. It is a great dive site for all divers with nice coral and reef life but Deep divers and Tech divers from all over the world come to Dahab to dive under the Blue Hole Arch.

There are about 20 dive sites around Dahab. The best ones are: 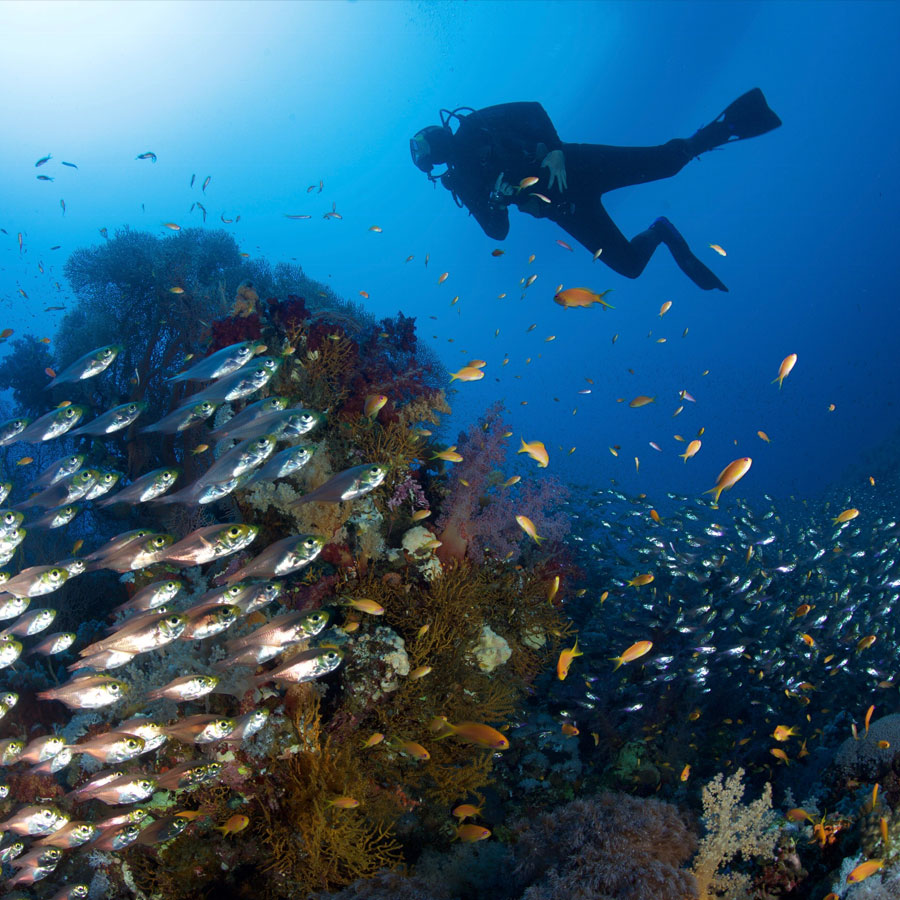 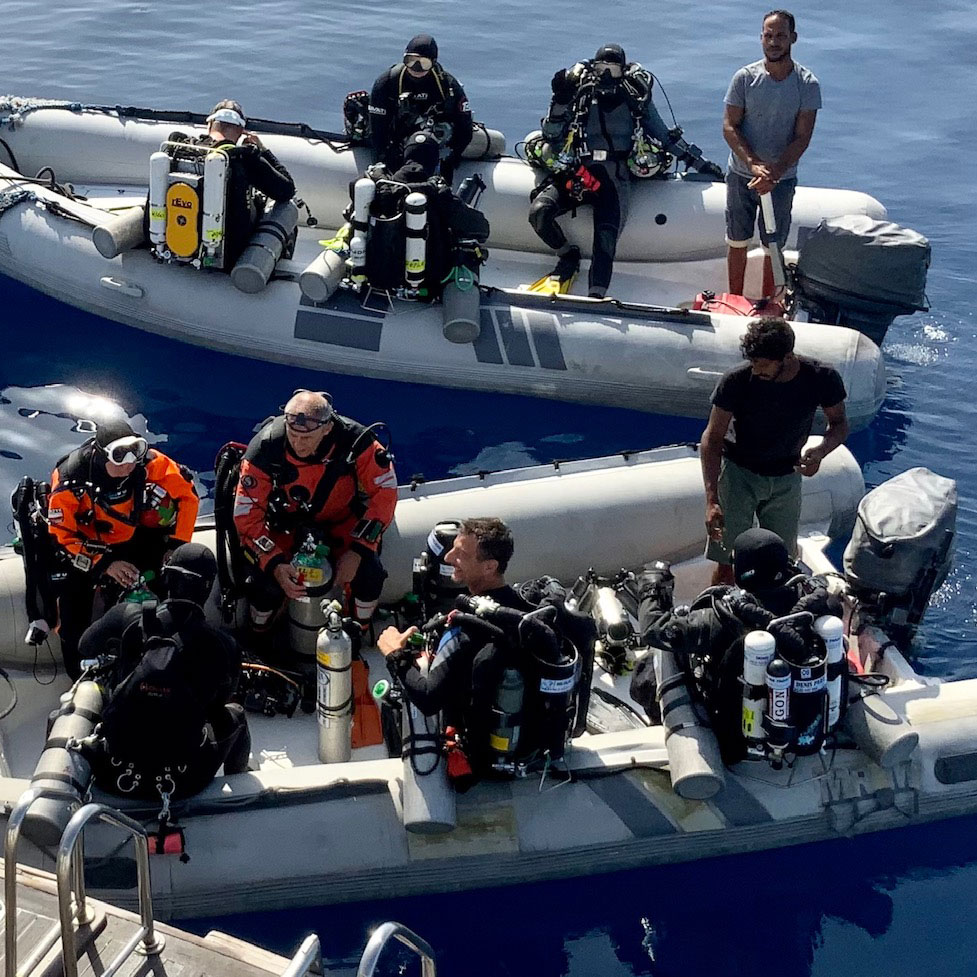 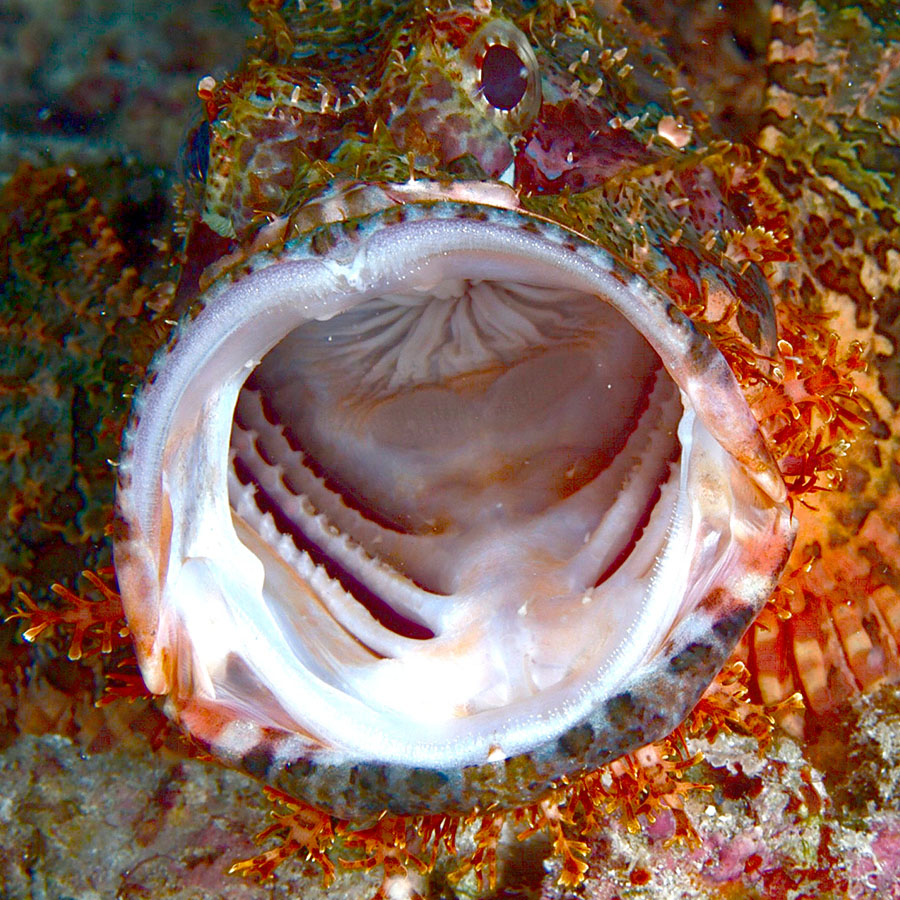 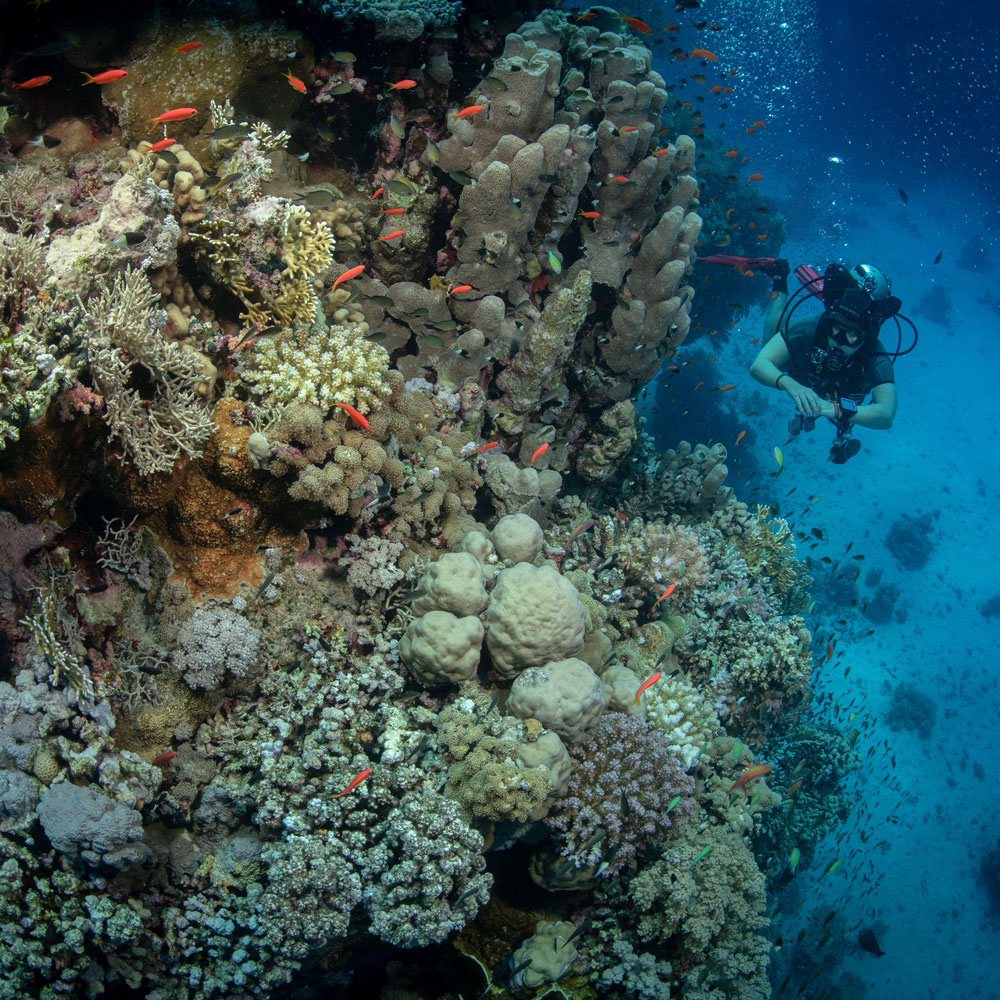 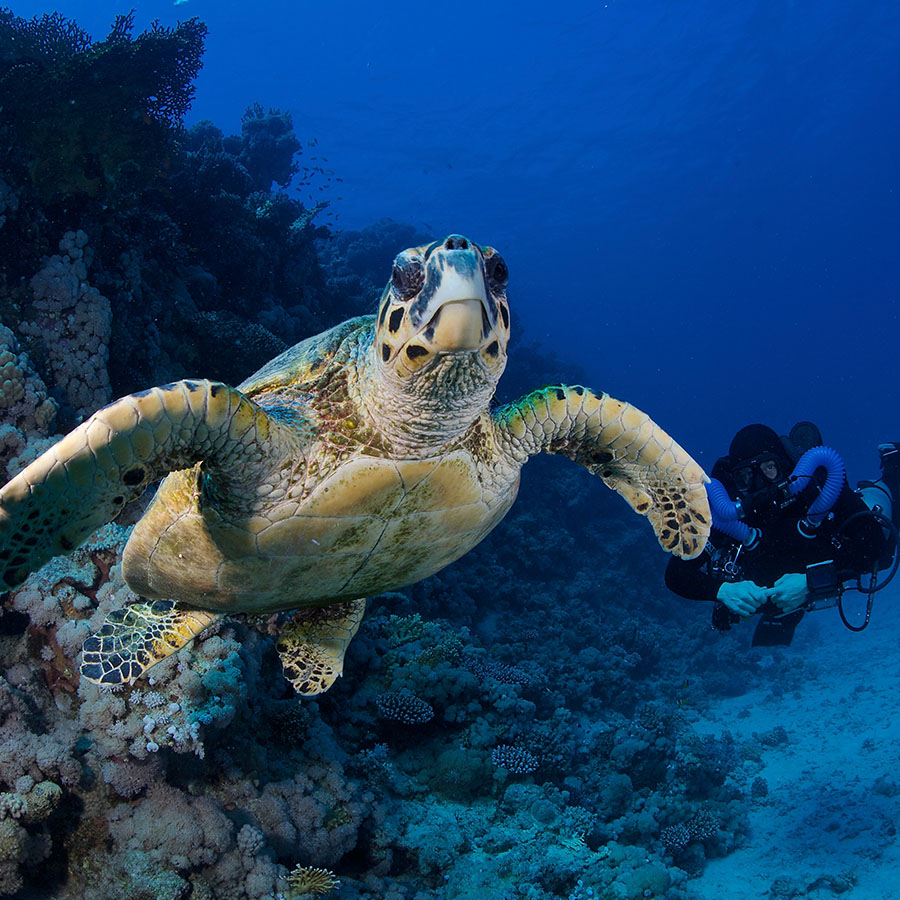 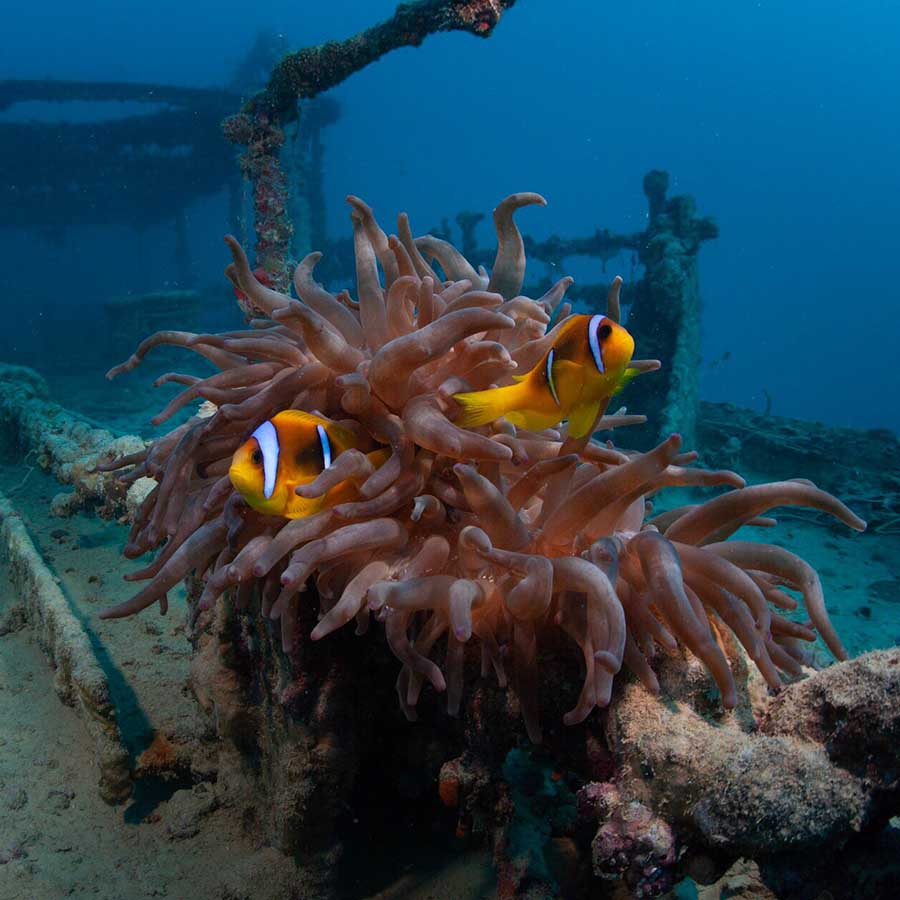 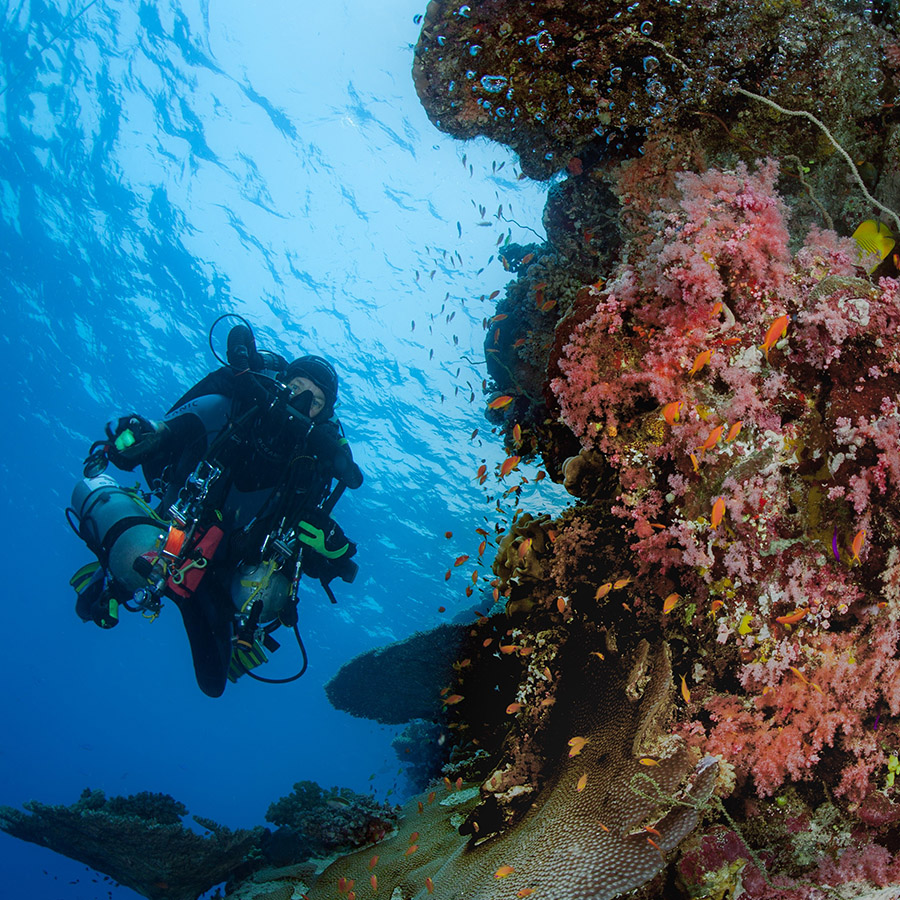 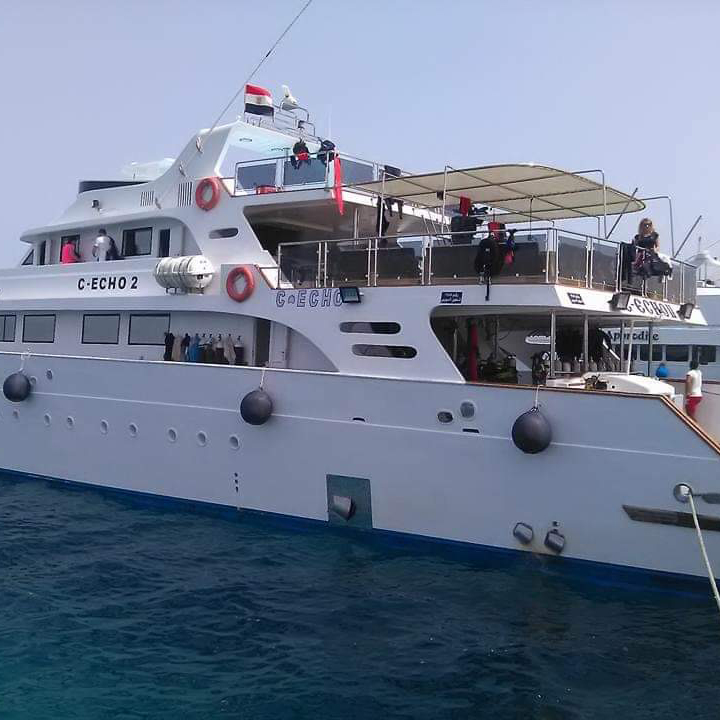 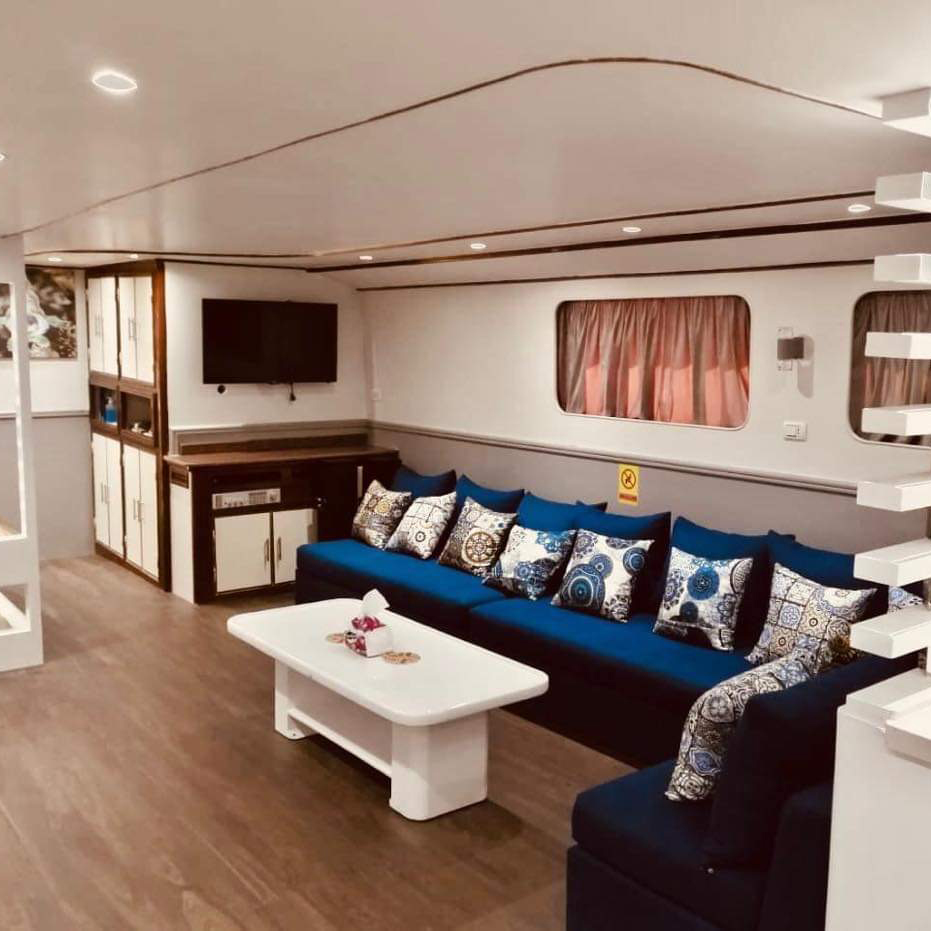 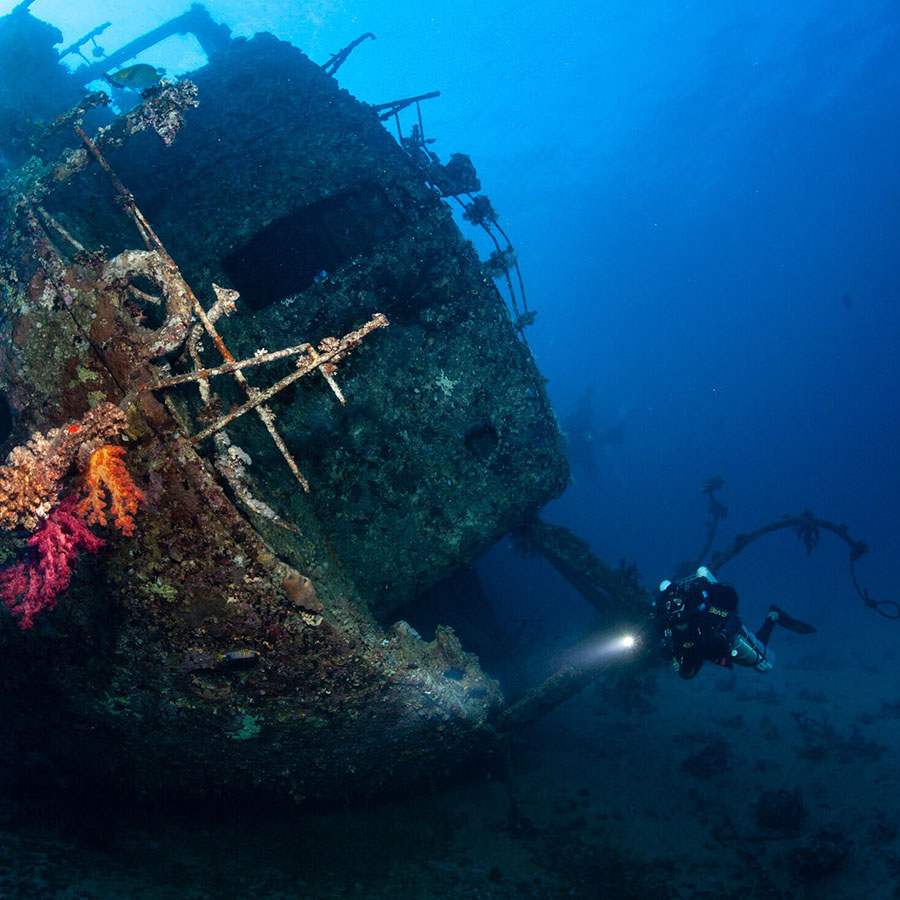 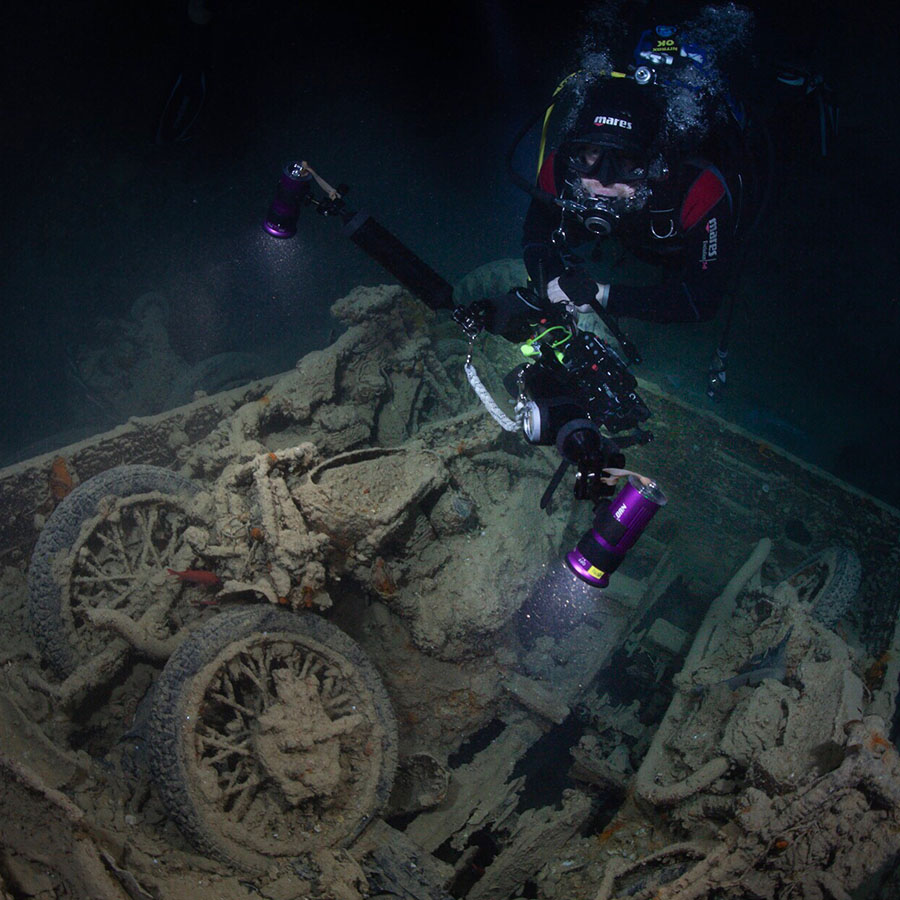 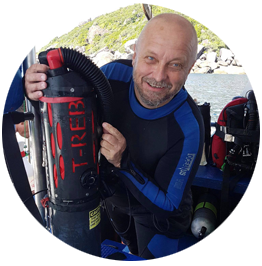 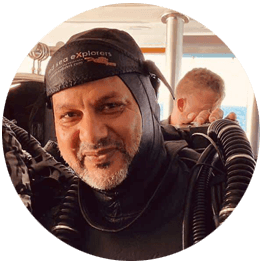 Sayed ‘Tiger’ Comaa is famous, well known instructor and tour leader.
He has 23 years exprerience of Egyptian and Sudanese Red Sea.
He got his nick name by spotting first ever seen Tiger shark in Charles Reefs back in 2003.